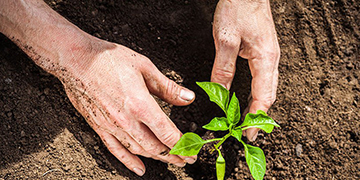 FTGS Produce promotes organic agriculture and a sustainable food trade while cultivating enduring partnerships with growers and customers. We operate on the principles of innovation, education, and superior customer service to distribute premium certified organic and fairtrade coffee, cocoa, herbs and spices, dried fruits, rice, fruits and vegetables to our diverse customer base. 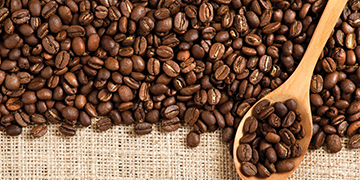 We are committed to support and inspire farmers about regenerative and sustainable agriculture, be profitable and to grow nutrient dense mineral rich food for all of us. 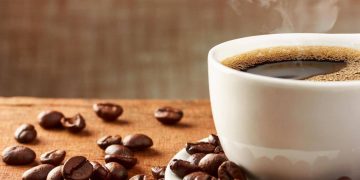 Dr. Frank Hu, a Harvard scientist,  finished a 20-year study on the effects of coffee on the human body. People who drink more coffee it turns out, live longer.

Specifically, Hu’s study found that coffee-drinkers have lower risks of cardiovascular and neurodegenerative diseases, as well as suicide.

The research began in 1976, and involved nearly 210,000 people. With all the follow-ups over the years, the study includes 4.7 million person-years of data. The scale meant it took several generations of scientists to complete the study. Hu, a researcher and professor at Harvard Medical School, himself joined in 1996. The enormous amount of data was useful, because coffee is an extraordinarily complicated drink.

“Coffee is certainly a very complex beverage,” Hu told INSIDER. Besides caffeine, it contains hundreds, perhaps thousands, of bioactive compounds. So it’s very difficult, perhaps impossible, to tease out the effects of individual compounds or chemicals.”

Coffee’s health benefits derive from not just a few compounds, but more likely the synergistic effects of many different compounds, minerals, and antioxidants. And while most people think of caffeine when they think of coffee, both regular and decaf coffee have the same effects when it comes to blood diseases and diabetes.

Hu noticed that it’s really hard to study coffee because so many coffee-drinkers smoke.

In addition to Hu’s new study — which had ten co-authors in total — previous research shows that drinking coffee regularly is associated with a decreased risk of diabetes, cardiovascular disease, Parkinson’s disease, and liver disease, including liver cancer. It’s also associated with a decreased risk of depression and suicide, helps the body metabolize blood sugar, improves insulin sensitivity, and can even reduce inflammation.

Hu cautions that not everyone’s body responds to coffee in the same way — as with anything, drink in moderation according to your health habits.